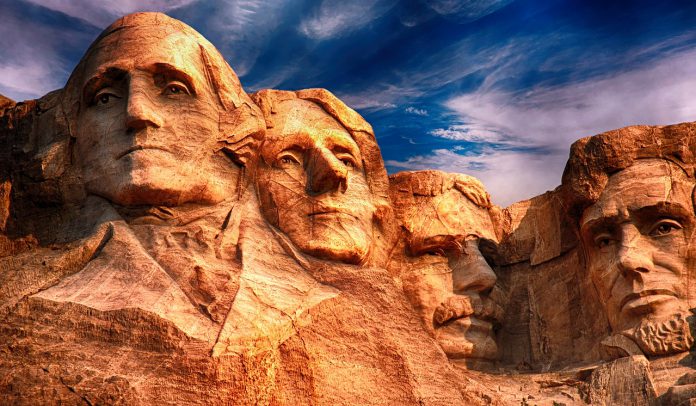 US President-elect Joe Biden is set to spend up to two trillion dollars from public budgets to promote environmentally friendly technologies. The catch is that building the necessary, for example energy, infrastructure is very demanding to consume metals.

According to experts, such an upgrade of the US economy could be reminiscent of the story China has undergone since 2000, which is also gradually moving away from traditional energy sources towards the green ones. Something similar has been experienced and is still experienced by the European Union.

Public investment in needed infrastructure is now about twenty billion dollars lower than it was at the turn of the first and second decades of this century. But Biden’s plans for greening the US economy will have a significant impact on industrial metal prices, and demand for them will grow. In fact, building environmentally friendly technologies is challenging to consume metals.

This may ultimately put the brakes on the development of the green economy. Indeed, the index, which charts the evolution of industrial metals prices, is at its highest level in the last 2.5 years. Moreover, neither China nor the European Union is being discounted in its efforts to reduce greenhouse gas emissions, which may drive metal prices even higher. 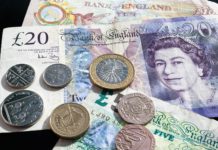 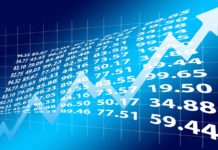