Home Economy The outlook for our economy is good, the Taiwanese government agreed 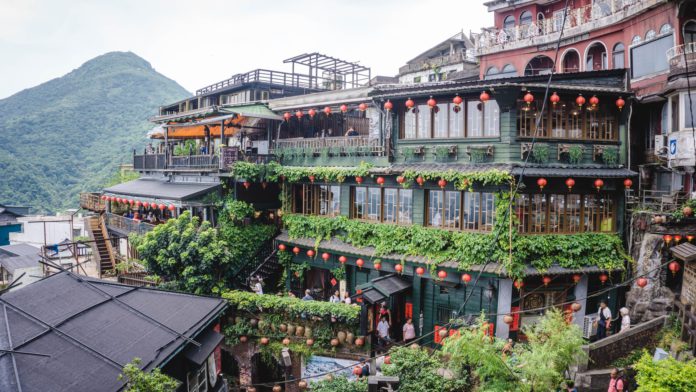 Taiwan’s Prime Minister SuU Tseng-chang expressed optimism about this year’s economic developments after talks with the country’s economic leaders on Sunday. Government will help the economy with a relatively large fiscal impulse.

Taiwan’s economic outlook this year is good, Prime Minister Suu Tseng-chang said after talks with economic department ministers and Taiwan central bank governor Yang Chin-long. Officials acknowledged that profits at listed companies have risen substantially in the past year, and foreign demand for Taiwanese products is also strong. This is a very important signal for the island’s export-oriented economy.

Still, the government does not want to leave anything to chance, and has prepared a $7.5 billion fiscal stimulus package to support the local economy as well. However, the measure still needs to be approved by taiwan’s parliament.

The Cabinet also assured that it would closely monitor the development of the epidemic situation, as new cases of coronavirus infection have increased in recent days. But according to ministers and the Prime Minister, this will not have a significant impact on economic development. Taiwan’s central bank improved its GDP growth forecast from 3.7 percent to 4.5 percent now. At the same time, it announced that this may not be the last upward revision.

Netflix benefits from quarantine and its shares rise 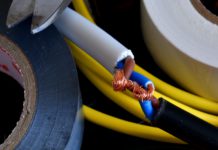