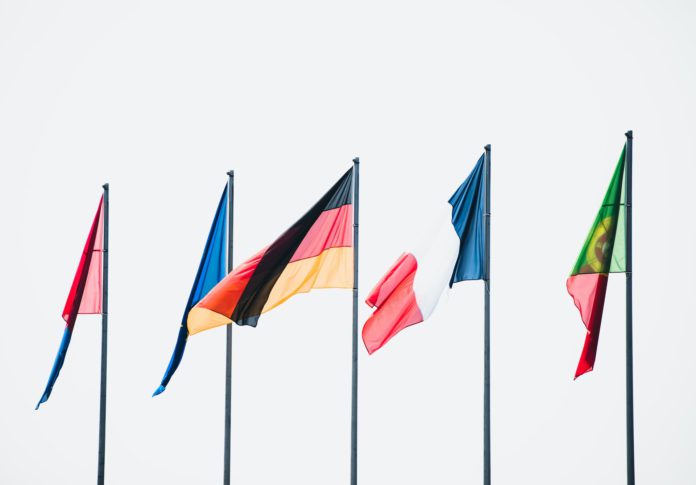 Above all, the war in Ukraine will be responsible for the fact that the economies of Eastern Europe and Central Asia will grow by only a few tenths of a percent this year and next. This is according to the latest World Bank estimate.

Economic growth is set to rise every year

Economic growth in these regions is expected to reach 0.2 percent this year and 0.3 percent next year, the World Bank estimates in its latest forecast. According to the institution, the very weak growth is attributable to the consequences of the war in Ukraine.

Development in the region is still burdened

On the other hand, the World Bank has improved its outlook for the region this year. In its previous forecast, it calculated that Eastern Europe and Central Asia would fall by more than four percent this year. The improved outlook also applies to Ukraine’s economy, for which the World Bank had estimated a 45 percent decline this year, but now forecasts a decline of only 35 percent.

At the same time, the World Bank said that developments in the region are still burdened by “considerable uncertainty”, which is likely to last longer and become more intense the later the war in Ukraine ends, destroying not only the production capacity of Ukraine itself, but also disrupting trade relations in the region.

The Fed announced the fastest rise in interest rates since 1994. The... 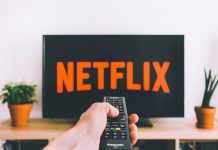 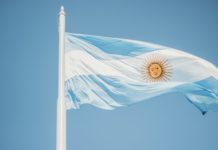