Home Economy US inflation will remain high for up to four years, according to... 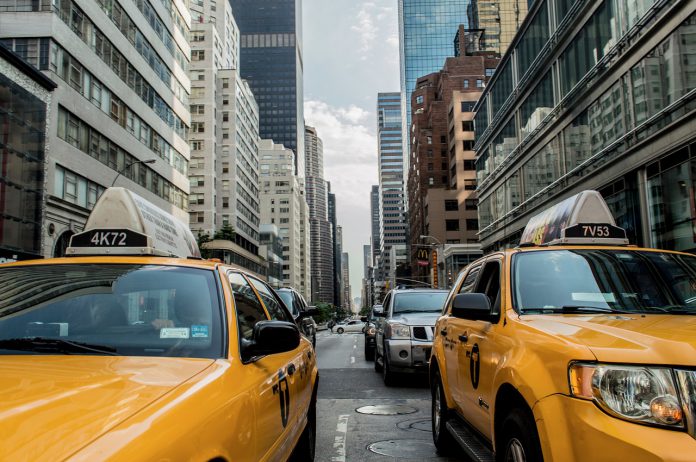 Consumer prices in the United States have been rising at the fastest pace since April 2008. So far, the Federal Reserve has responded only by changing the monetary policy outlook, which it will begin to tighten in 2023 instead of the original 2024.

This is probably why the Bank of America predicts in its forecast that the high rate of price growth in the United States will persist for several years to come. He estimates the time with persistently high inflation at two to four years.

“Surprisingly, so many people think that the current high inflation is only a temporary thing after several stimulus packages have been adopted, economic growth has resumed and asset, commodity, and real estate prices are rising,” Michael Hartnett told Reuters. investment strategist Bank of America and one of the authors of the forecast.

Hartnett thinks that inflation in the United States will be in the range of two to four percent for two to four years. According to him, the key factor is inflation expectations, which can just move upwards as people gain experience with higher inflation and get used to it.

NFT Trading Activity Surged by 940% YoY, with the Number of... 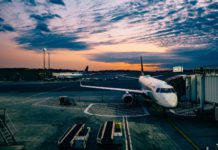 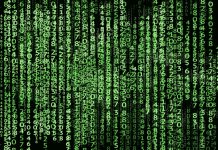