Home Economy The global corporate tax is a bit closer. States agreed on its... 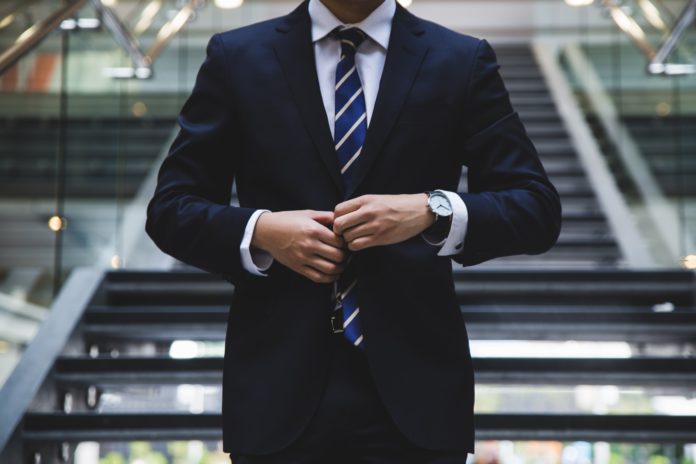 The group of 136 countries in the world agreed late last week to set a minimum corporate tax rate on profits for large companies. This should end international tax competition, which is undesirable, according to some experts and politicians.

The minimum tax rate for taxing the profits of large multinational firms will be 15 percent. Late last week, a group of 136 countries in the world agreed on that. The deal aims to eliminate the roughly four-decade-long races over which country on low or no profits taxes will attract multinational capital. According to many countries’ leaders, it is inappropriate tax competition that causes multinationals to not levy taxes where they make money.

In the end, the rate of 15 per cent is far lower than the average rate of tax on corporate profits in developed countries. Moreover, some economically developing nations originally wanted the minimum global tax rate to be set above. But they eventually gave way to wealthier countries, something some nongovernmental nonprofits criticized.

It will now be necessary to fine-tune the rules under which the minimum tax rate will be applied and, above all, by which key the taxes collected will be distributed among the countries where multinational firms do business.