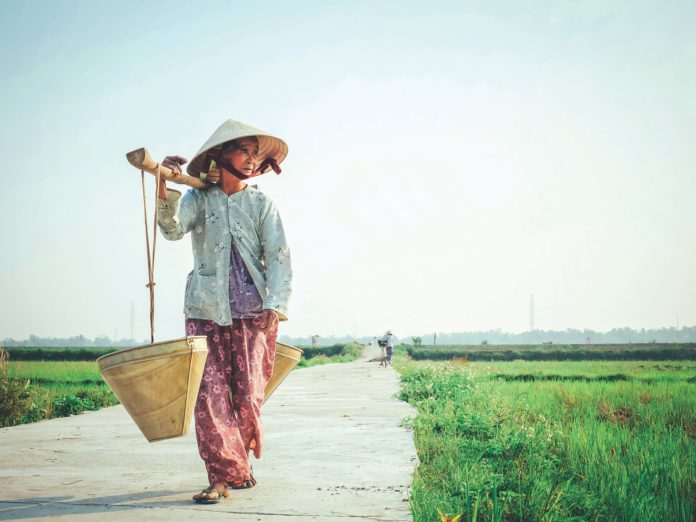 The Economy of the Republic of Vietnam fell by 6.17 percent year-on-year between July and September. This is the largest quarterly decline in gross domestic product in the history of tracking this indicator.

Vietnam’s economy is having a hard time. The year-on-year decline in the third quarter is due to the tightening of anti-epidemic measures taken by the government there after the number of newly confirmed coronavirus infections began to increase relatively rapidly.

The services sector fell 9.28 percent year-on-year, while industry and construction lost more than five percent. By contrast, agricultural production increased by more than a percentage year-on-year. “The covid-19 pandemic has seriously affected all aspects of the economy, led by key industrial cities and provinces,” the Vietnam Statistics Office said. 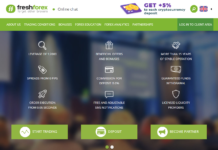 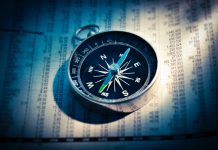 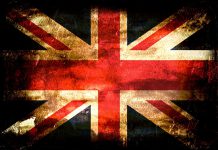 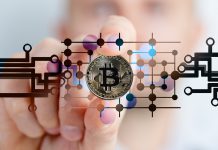