Home News Jens Weidmann will step down as head of the Bundesbank and the... 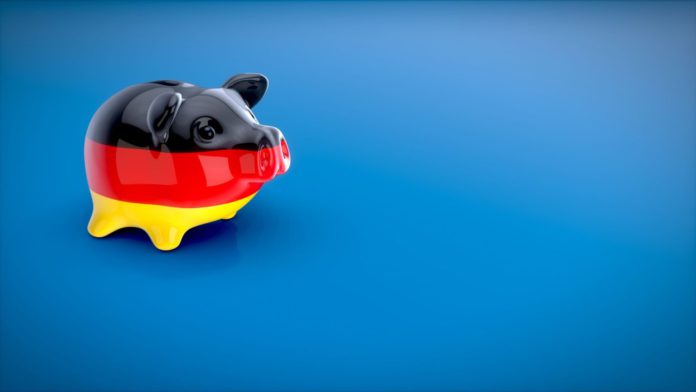 German Central Bank Governor Jens Weidmann announced on Wednesday that he would step down at the end of this year. In addition to his post as head of the Deutsche Bundesbank, Weidmann will also lose his position on the Governing Council of the European Central Bank.

“After more than ten years, I have come to the conclusion that it will be better to turn the page. For me and the Bundesbank, “said Jens Weidmann in a letter addressed to the employees of the German central bank, the Deutsche Bundesbank, which the central bank itself informed about on the website. Weidmann recalled the events he had experienced as governor of the Bundesbank. The financial crisis, the euro area debt crisis and the consequences of the coronavirus pandemic.

Weidmann did not elaborate on the reasons for the decision to end up leading the Bundesbank prematurely. However, it is well known that he has long criticized the European Central Bank for too loose monetary policy. And it is in the Governing Council of the ECB that Weidmann automatically loses its place to be replaced by the new Governor of the Bundesbank.

“I respect Jens Weidmann’s decision, although I am very sorry. Jens is a good personal friend, whose loyalty I have always been able to count on, “commented ECB President Christine Lagarde Weidmann’s move. 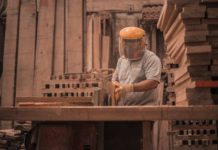 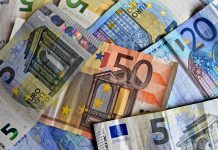 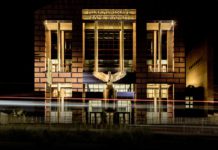