Home Business The pound grows on renewed hopes of a Brexit deal, but the... 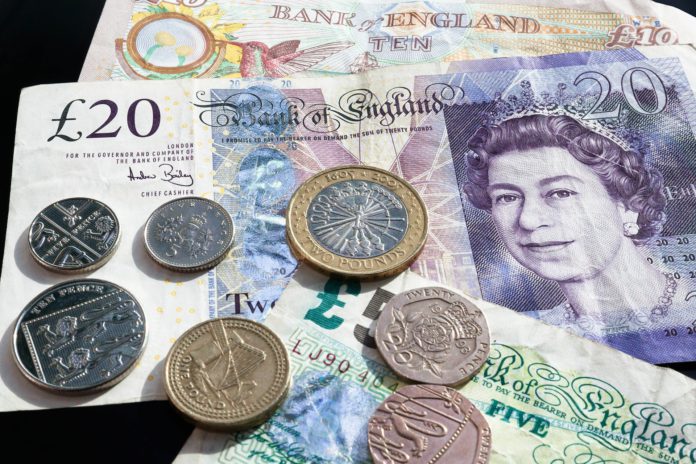 The British Pound/Euro market seems to be more favorable than the British Pound/US Dollar market. Investors appreciated renewed talks between London and Brussel, yet expectations around the US dollar made its impact. Investors fear that US stocks could plunge, and so they prefer to invest into different assets, British pound included.

On the other hand, relations between the United Kingdom and the European Union on future relations after transitional post-Brexit period seem more positive to the euro. The key question is the access of UK onto unified European market and vice versa, and also London’s access onto European financial market.

As London is known for many important financial centers, it’s crucial for the British capital to remain a key player on the finance market. Even before the Brexit itself, there were rumors that disagreements between the European Union and the United Kingdom could make many financial giants relocate to a different city, for example Frankfurt am Main. 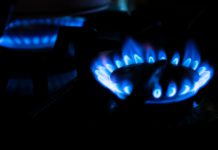 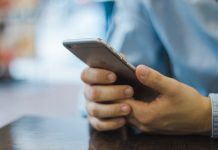 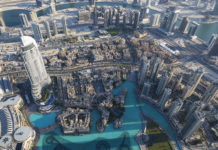