Home Economy We don’t have people. More than half of German firms face staff shortages 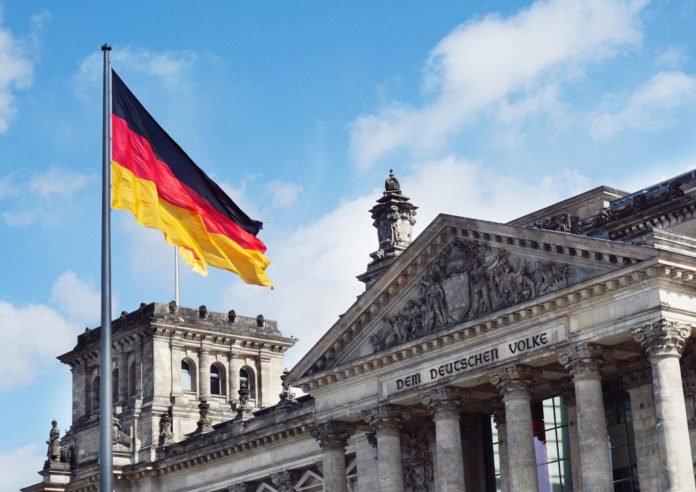 Although many experts and respected institutions alike expect the eurozone economy to be on the cusp of recession, voices are sounding out from Germany as if the economy was standing at the start of a major expansion.

More than half (precisely 53 percent) of German firms said they had difficulty filling their vacancies. This is based on a current survey conducted among its members by the German Chamber of Commerce and Industry (DIHK). A total of around 22 thousand German companies and enterprises took part in the survey.

A weak workforce will lead to hundreds of billion-dollar losses

“We estimate that about two million vacancies will remain unfilled,” Chamber Chief Achim Dercks said. At the same time, the chamber estimated that due to labor shortage problems, the German economy would lose nearly €100bn in the form of unrealized output.

The impetus for moving abroad

Dercks nonetheless noted that the very fact that companies can’t get employees doesn’t mean they’re doing well. Labor shortages, combined with high energy prices and the economy’s transformation to carbon neutrality, are a “dangerous mix” that can prompt German firms to move abroad, according to Dercks. 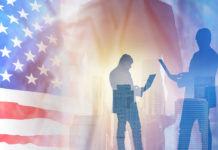 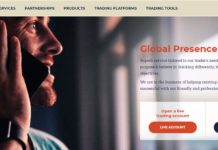 The dollar strengthened again after the biggest drop in two months....