Home News US stocks are riding an optimistic wave. Banks and technology helped in the... 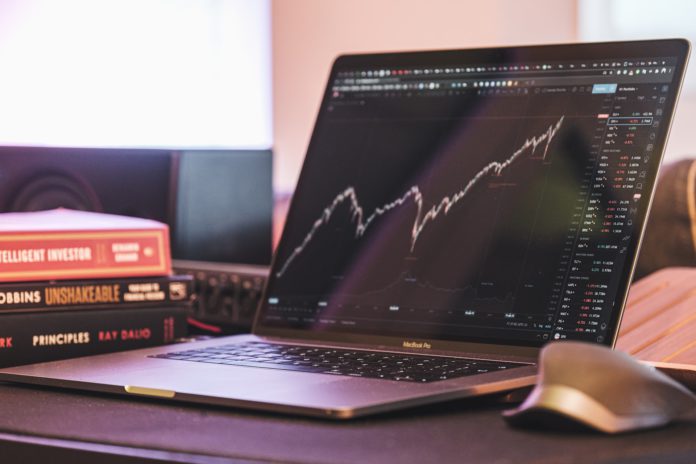 The start of earnings season by two banking houses ensured that Wall Street stocks ended the past trading week in solid plus. Technology even gained almost four percent.

Friday’s trading on Wall Street was mainly influenced by the start of earnings season. As usual, bank titles are first in line. Shares of JP Morgan and Wells Fargo firmed by 2.5 and 3.3 percent, respectively, on Friday.

The banks’ result was also reflected in the fact that the main index of the New York Stock Exchange, the S&P 500, rose 0.4 percent on Friday. It then added more than two percent over the past week. The Dow Jones Industrial Average also ended trading in the black, with the difference between Friday and Monday at plus 1.7 percent. But the Nasdaq technology index gained the most in the past week, by nearly four percent.

Central banks won’t be so quick to raise rates

Since the beginning of the year, stocks have been helped by investor optimism, which is supported by the latest inflation data. It has fallen in both the US and the euro area, making it more likely that central banks will no longer be so quick to raise interest rates, which is good news for financial markets. The battle with inflation is not over, warns the head of... 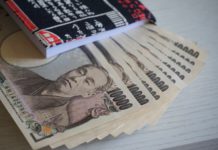 The Japanese yen is the weakest against the dollar in a...