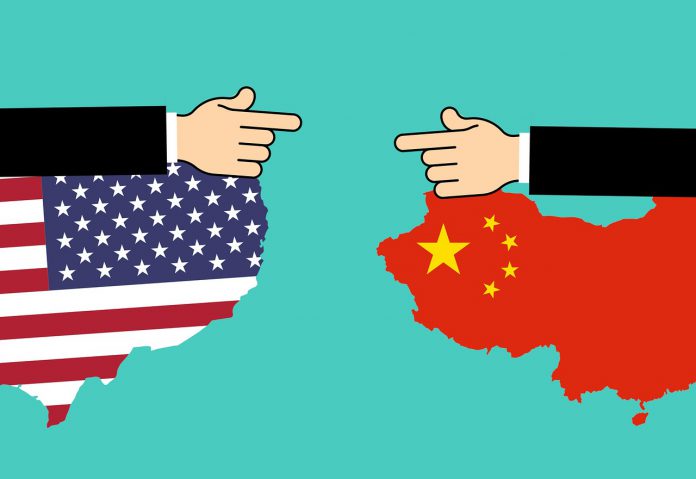 As a result of the escalating trade tensions between the US and China, the world’s leading currencies were relatively strong last week.

The Chinese yuan fell to its four-month low. Against the dollar, the value of the yuan fell by 0.5 percent and the currency pair USD / CNY traded at 6.8533, the lowest value since the beginning of January this year.

Profits, on the contrary, scored Japanese yen. The US dollar against the yen fell by 0.15 percent to its three-month low. The USD / JPY currency pair traded at 109.790 and continues to decline.

The Australian dollar is also sensitive to the ongoing conflict. It weakened against the US dollar by 0.3 percent and currency pair AUD / USD traded for 0.6976. A fall below 0.6960 would mean a fall to the January lows for the Australian dollar.

Profits were also recorded in the safe haven – the Swiss franc. The US dollar fell by 0.05 percent against the Swiss franc and the USD / CHF pair traded at 1.0098, the lowest monthly value. 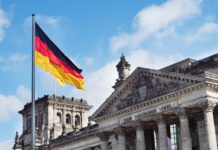 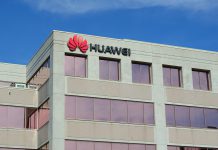 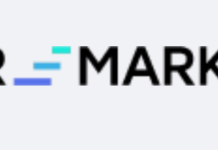 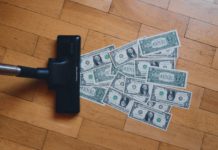