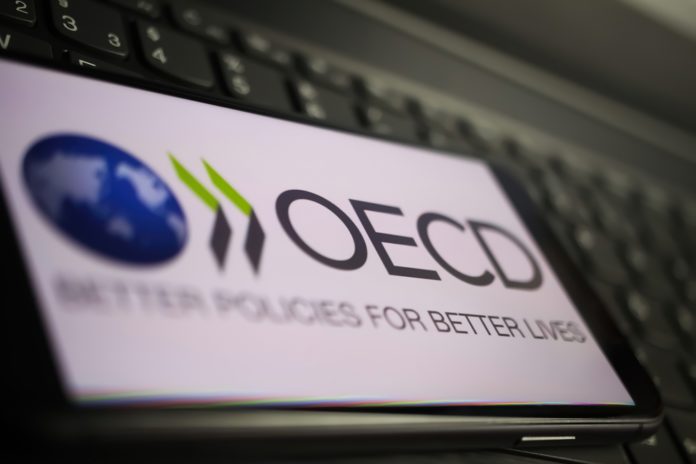 High inflation, expensive energy and war in Ukraine. These are the main causes of the global economic slowdown next year, according to the Organisation for Economic Co-operation and Development. World GDP will grow by only 2.2 per cent.

The growth of the world economy

However, the world economy will still grow by the same three per cent this year, the OECD predicts in its current global economic outlook. However, economic growth will be reduced by 0.8 percentage point next year. The slowdown will be most pronounced in advanced economies.

For example, the euro area will grow by only 0.3 % next year, while the United States will grow by 0.5 %. In both cases, however, the OECD had previously estimated GDP growth to be around a percentage point faster. Although China will accelerate in 2023, its economic growth will still be one of the lowest in two decades.

What are the main reasons for the slowdown?

The OECD identified the main reasons for the significant slowdown as the restrictive policies of most of the world’s major central banks, inflation at its highest level in 40 years and, last but not least, record high energy prices. Inflation will be the main dampener of household consumption spending as their real incomes will fall significantly.

U.S. inflation has fallen. Paradoxically, the dollar reacted to the good news... 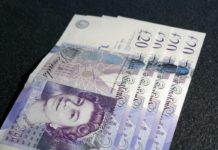 Chinese stocks weakened. Mainly technological ones fell after the American restrictions on...