Home News The US dollar sent the euro to a new 20-year low. Bank of...

Shortly after the Federal Reserve announced its third consecutive 0.75 percentage point rate hike, the US dollar began to strengthen sharply. It broke parity against the euro and sent the single European currency to a new 20-year low.

Euro at weakest level since its cashless form

Thus, one euro traded for about $0.98 after the Fed’s base rate hike, the weakest level of the euro in real terms since its introduction in non-cash form in 1999. However, the dollar also strengthened against other major currencies. For example, the British pound weakened to a new 37-year low against the dollar and the Japanese yen broke the 145 yen per dollar level.

The Bank of Japan started to intervene

The Bank of Japan, which began to intervene to support the yen, did not want to look at such a weak currency any longer. The Bank of Japan managed to return the yen to a much stronger level during Thursday, up to 142 yen per dollar.

The Federal Reserve’s rate hikes have to some extent caused a chain reaction among other major central banks. The Bank of England, the National Bank of Switzerland and Norges Bank of Norway have also raised interest rates. 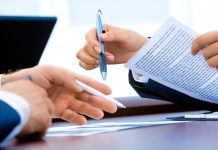 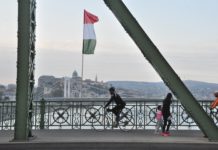 The eventual U.S. economic recession will be short and shallow, estimates...