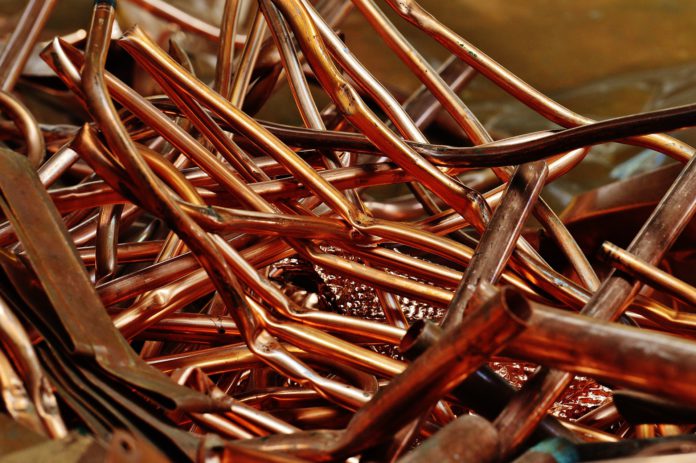 The Chilean government intends to invest as much as $ 74 billion in the mining industry. Such is her plan for the next ten years. The country wants to strengthen its position as the world’s largest exporter of copper.

More than $ 70 billion is to be invested in the Chilean mining industry through the state agency Cochilco. The money is to go to large-scale projects of the largest mining companies such as Antofagasta, Lundin Mining Corporation, Teck Resources or Kinross Gold Corporation. The agency also said that 23 investment projects worth around $ 44 billion were delayed due to the coronavirus pandemic.

Chilean mining minister Baldo Prokurica reminded that almost ninety percent of all investments in the country go to copper mining. It was said to be just a matter of time before other large-scale investment projects appeared. “Despite the coronavirus pandemic, which has hit our economy hard, the mining sector will be a driving force. This will also have a positive effect on employment, “Prokurica told reporters.

According to Cochilco, the crisis has not escaped lithium mining either, but demand for it should start to grow again soon. Lithium is a key raw material for the production of batteries for electric vehicles, and electromobility is intended to help individual countries meet the targets set in the Paris Climate Agreement of 2015.