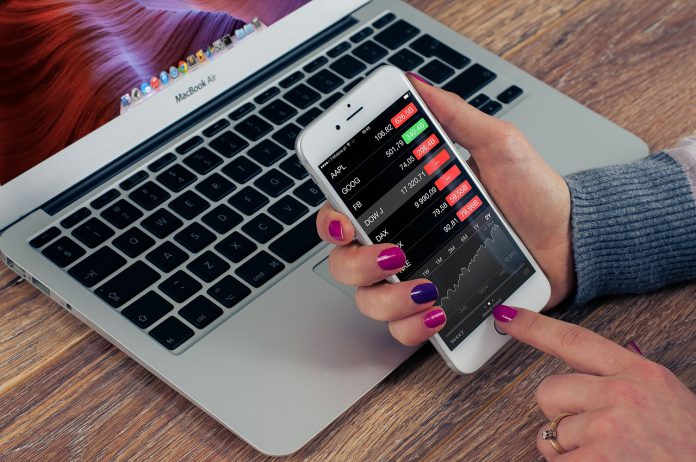 Last year was a fantastic year for IPO investors who benefited from both the number of IPOs and their outsized average returns, despite the COVID-19. The strong IPO activity continued in 2021, with initial public offerings setting a new record. However, some regions witnessed a much bigger growth than the others. According to data presented by BuyShares.co.uk, the European IPO activity soared by 850% YoY, with the total value of deals reaching $55bn in June.

Although the global IPO activity surged in the first half of 2021, statistics show that Europe witnessed much bigger growth than other main regions. US companies raised $147.6 billion in IPO deals this year, 453% more than the same period in 2020. The total value of IPO deals in the Asian market jumped by 146% YoY to $75.6bn in June. The Middle East and Africa, and Latin America also witnessed impressive growth, with the total value of their IPO deals increasing by 375% and 290% YoY, respectively.

Statistics show Credit Suisse ranked as the number one advisor on IPOs in Europe, with $15.7bn worth of deals in the six months of 2021, continuing its impressive performance after a fantastic 2020. The Swiss financial giant ended the last year as the top investment bank globally, with $21.4bn worth of IPO deals, more than Citi, JPMorgan or Morgan Stanley.

Barclays ranked as the second-largest investment bank in Europe, with $11.7bn worth of IPO deals between January and June. UBS and Deutsche Bank follow, with $9.4bn and $8.7bn, respectively.

Analyzed by sectors, finance companies raised almost $116.6bn, or nearly 40% of the total value of IPO deals in 2021. The technology sector ranked second with 79bn worth of deals. Healthcare, transportation, and consumer products followed, with $29.2bn, $10.9bn, and $9.4bn, respectively.

The cryptocurrency company Ripple is being investigated by the Securities and... 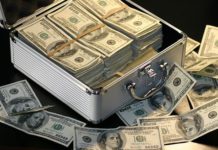 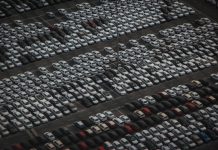 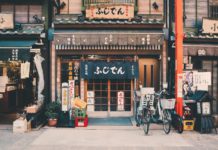 Oil has fallen below $95 a barrel in light of rising...