Home Economy The British economy is in recession.And it may last the longest since...

UK gross domestic product fell by 0.2 percent quarter-on-quarter in the third quarter of this year. The island’s economy thus entered recession as the first of the G7 group of the world’s seven richest countries.

The cause is high inflation

The UK economy has contracted mainly because of high inflation, which is crushing household spending power. Furthermore, the negative impact of the decline in manufacturing, but also in services, was evident. This is according to data published by the UK Office for National Statistics.

The recession will last two years

The Bank of England estimates that the UK recession will last the longest since the end of the Second World War. The Bank of England expects the economy to be in recession for the next two years. Although other European countries are also anticipating a recession, albeit in later quarters, they should see an economic recovery in 2024. However, the UK will not emerge from recession until after 2024, the Bank of England has estimated. 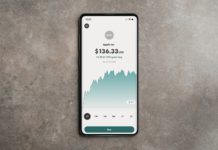 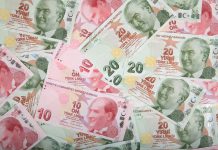