Home Crypto The cryptocurrency sell-off continued over the weekend. Bitcoin drops below $20k 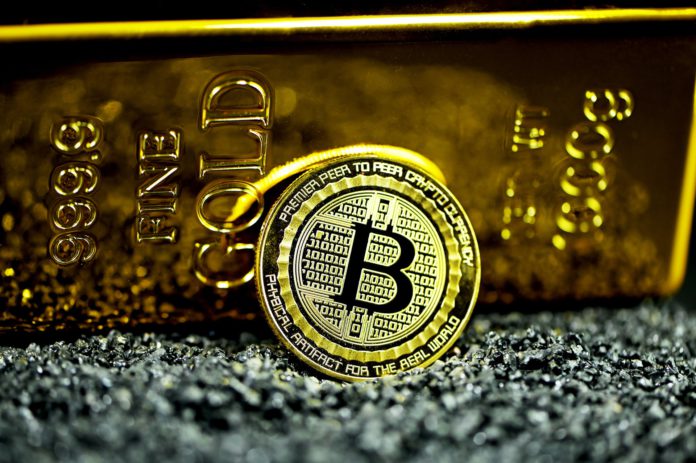 The cryptocurrency market is experiencing one of the most difficult periods in its existence. Digital currency rates have been falling for almost two weeks in a row and the sell-off seems to have no end in sight. Bitcoin has lost over 40 percent since the beginning of June.

Digital currencies were the target of another massive sell-off during weekend trading. Their wave began less than two weeks ago, when several cryptocurrency ecosystems collapsed. This has been compounded by the bearish mood in equity markets, which goes hand in hand with the announced, and practically implemented, tightening of monetary policy by a number of major central banks.

The weekend decline can be attributed to Thursday’s drop in the stock markets, led by technology titles, and only a slight correction on Friday. The Nasdaq technology index shed more than four per cent on Thursday before firming 1.43 per cent on Friday.

Bitcoin also fell below $20,000 because of this, the first time in more than 18 months. On Saturday evening CET it even headed for 18,000, then on Sunday evening it returned slightly above the 20,000 mark. Since the beginning of June, Bitcoin has lost more than 40 percent of its value; those who bought it at the beginning of last November lost almost three-quarters of their investment. 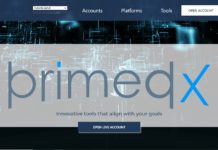