Home News The fall in unemployment in the European Union has stopped. However, it is... 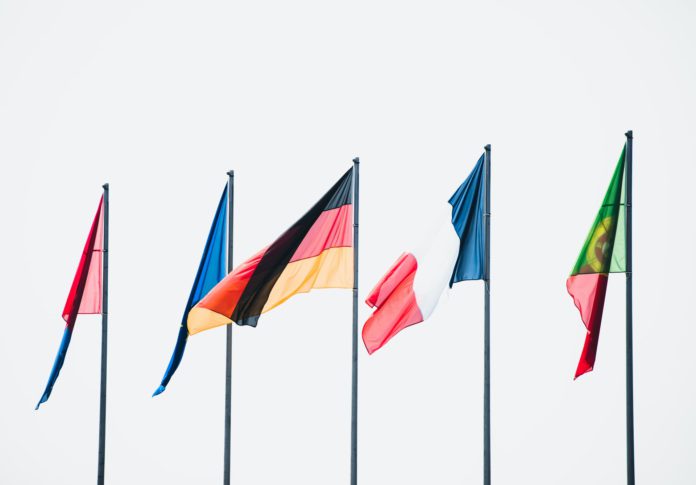 The number of people without work in the European Union was 26,000 less in June than in May. However, it had no effect on the unemployment rate. It remained the same at six percent. The unemployment rate in the eurozone is also stable, at 6.6 percent, where it has been for three months in a row.

The Czech Republic has the lowest unemployment rate

At the opposite end of the European 27 ranking, we find Spain with an unemployment rate of 12.6 percent. Greece is next, with 12.3 percent unemployment. This follows from current Eurostat data. 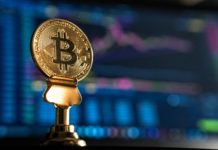 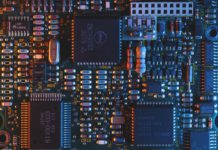 Tensions in the natural gas market are topping. Also helped by...