Home Economy China’s economy is losing its breath because of the coronavirus. Merchants’ sales... 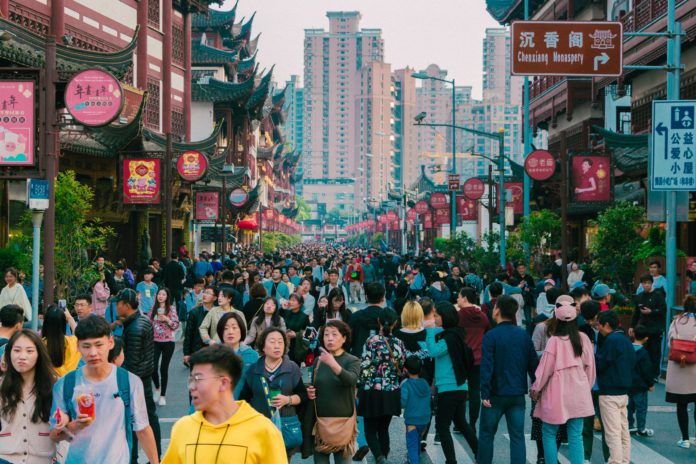 The decline in retail sales and industrial production are unmistakable signs that economic activity in China is slowing down. Strict anti-epidemic measures introduced by the authorities in the most populous cities are to blame.

The situation repeats itself

China’s April retail sales fell 11.1 percent year-on-year, the deepest drop since March 2020, when China’s coronavirus epidemic came into full swing and the first strict anti-epidemic measures were taken. Two years later, the situation is repeating itself, as the coronavirus has recently started to spread again, especially in major Chinese cities.

The worst result since the pandemic

Industrial production also fell, by 2.9 % year-on-year. Again, this is the worst result since the coronavirus epidemic began to plague China. “The epidemic had a relatively large negative impact on economic activity in April, but the impact is short-lived,” believes Fu Linghui of the China Statistics Bureau.

In terms of retail sales, car sales were among the worst affected areas, down 47.6 percent year-on-year in April. Sales of companies in catering services fell by almost a quarter, while real estate sales fell by almost 47 percent. 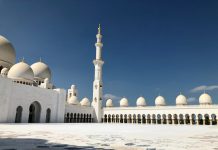 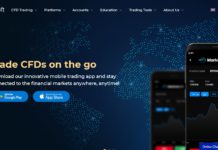 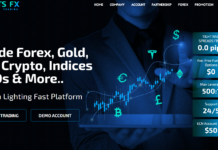