Home News The German government will probably have to save the largest importer of... 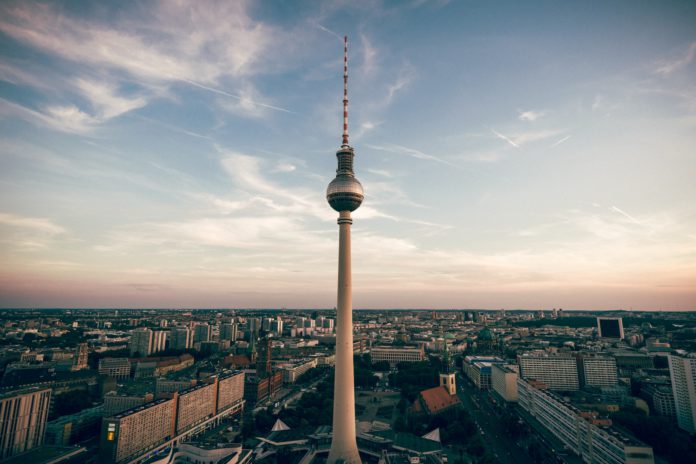 German company Uniper is in talks with Olaf Scholz’s federal government about a possible bailout after it fell into financial trouble itself. The low supply of Russian gas forces Uniper to buy the missing commodity on the stock exchange, causing huge losses.

Germany’s largest importer of Russian natural gas ran into difficulties due to the confluence of several negative circumstances. On the one hand, supplies of gas from Russia, which Uniper had contracted at a certain price, are binding. As a result, he must purchase the raw material on the spot market at current market prices in order to ensure the supply of the commodity to his customers. But at the same time, the government has capped prices for customers, which complicates Uniper’s life even more.

According to Reuters, the Federal Ministry of Economy said that the German government is in talks with Uniper about the possibilities of stabilization measures. According to the executive director of Uniper, Klaus-Dieter Maubach, state guarantees for any loans provided, or even state ownership of Uniper, are in play. However, Maubach did not specify how much money Uniper actually lacks in order to maintain its operations. 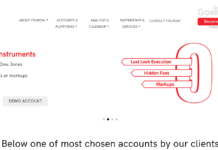 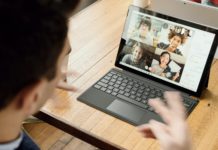 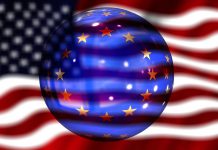