Persistent tensions in the world, the ongoing war in Ukraine or the growing threat of a new wave of coronavirus epidemic are weighing on the US dollar. The Japanese yen has hit a new five-year low against it.

Although the US dollar index weakened slightly on Monday, it was enough for the Japanese yen. Indeed, the yen has hit a new five-year low against the dollar as expectations of a base rate hike by the Federal Reserve grow. The US Federal Reserve will hold its scheduled monetary policy meeting on Tuesday and Wednesday, which is likely to result in a decision to raise rates.

However, the dollar is becoming a safe haven even regardless of Tuesday and Wednesday’s Fed meeting. The ongoing tensions in the world, the ongoing war conflict in Ukraine and the threat of a new wave of coronavirus epidemics in Asia are playing into his hands.

It was the coronavirus that caused the Chinese Yuan to weaken. In fact, China has reported that there have been an increased number of new outbreaks in the cities of Shanghai and Shenzhen. The yuan also responded to the threat of economic weakening that could hit the Chinese economy through the West’s anti-Russian sanctions.

Oil slightly cheaper on fears of a drop in Chinese demand 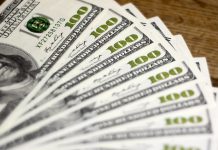 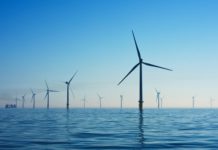 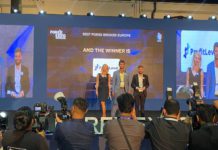