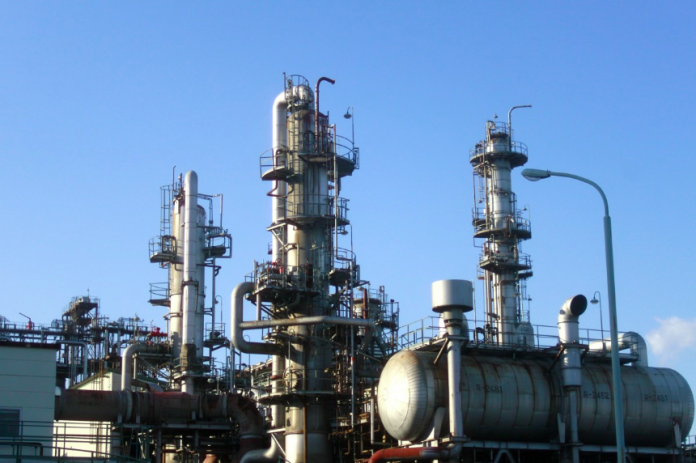 TANAP represents largest expansion of Southern Gas Corridor and will deliver fossil gas from Shah Deniz gas field in Azerbaijan to Europe. Only this part costed $6,5 billion and expenses for whole Southern Gas Corridor are expected to be $40 billion. TANAP will be able to provide Europe with up to 16 billion m3 fossil gas annually. Its further investment could enlarge its capacity up to 31 billion m3. 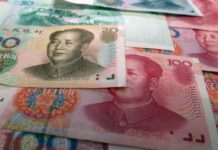 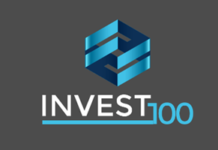 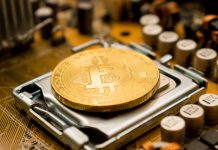