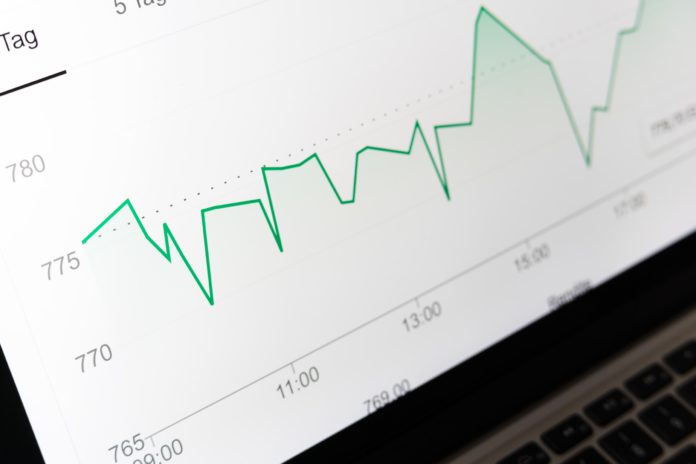 Data acquired by Finbold indicates the United States controls more than half of the relative size of the global stock market at 55.9% as of January 2021. Japan comes second with a share of 7.4%. China accounts for 5.4% of the world’s total equity market value, while the United Kingdom ranks fourth with a share of 4.1%. France is fifth with a share of 2.9%.

The analysis explains why the United States is a dominant force in the stock exchange market while rivals economies are still trailing. According to the research report:

“Based on the U.S. dominance of the stock market, it is evident that no country is posing a real challenge. For other markets to catch up, they need to be innovative and provide a conducive environment that will attract high valuation foreign companies. At the same time, they need an environment that retains local companies.”

From the list of top exchanges, the U.S also dominates thanks to the country’s ability to attract foreign players. The reports state that:

“Overall, trading on U.S.-based exchanges eliminates some investor concerns. Before listing, foreign companies must comply with Securities and Exchanges Commission guidelines offering a more transparent process. Unlike regions like China, most companies tend to be skeptical due to uncertainty and control from the state.”

At the moment it is evident the U.S. will not lose its position anytime soon. 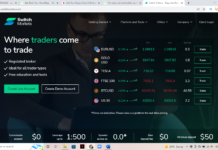