Home News Did the end of September bring a turnaround in US stocks?

September has a long-standing reputation for being the worst month of the year in terms of Wall Street stock performance. And this year’s ninth month just confirmed it. With the onset of October, the New York Stock Exchange seemed to come alive with the wave of a magic wand.

The Dow Jones, S&P 500 and Nasdaq indices lost about ten percent of their value during September, as measured by the distance between the highest and lowest levels in September. At the end of the ninth month, however, there was a turnaround in all three types of markets, which was also confirmed during the first trading day in October.

The Dow Jones approached 28,000 points, most recently in mid-September. At the same time, it is one of the highest values in the last three months. The S&P 500 or technology Nasdaq indices are in a similar situation.

At the same time, it is necessary to realize that with the arrival of October, we entered the last quarter of this year, so we can already evaluate the third quarter. He was quite successful in terms of US stocks. Despite the September turbulence, the Dow Jones appreciated 7.6 percent from July to September, the S&P 500 added 8.5 percent and the Nasdaq even 11 percent. The Nasdaq has even strengthened by a quarter this year. The S&P index also recorded a 4 percent increase, with the Dow Jones alone losing less than three percent since the beginning of the year. October could bring further stock growth. 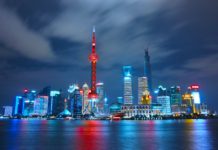 OPEC expects strong demand for oil this year despite the spread... 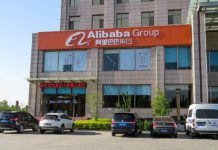