Home Economy Eurozone investor sentiment falls to lowest since May 2020 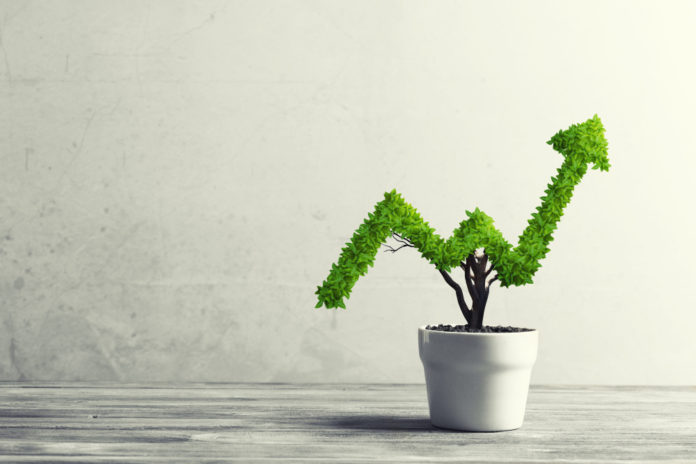 Investors in the eurozone are convinced that a recession in the bloc is inevitable. Their sentiment fell further in June and is at its lowest level in at least two years, according to the latest index from German analyst firm Sentix.

The value of the Sentix index of the same analyst company decreased to -26.4 points in July, from -15.8 in June. “The energy crisis is the main factor causing economic distortions,” Manfred Hübner, director of analyst firm Sentix, told Reuters. The Sentix index measures investor sentiment in countries that use the single European currency, the euro.

“The dynamics of the decline in investor sentiment in every respect resembles the course of 2008, when the world faced the financial crisis. Then it was the collapse of the financial system, today there is a risk of collapse of energy supplies in Europe,” he added.

The value of the Sentix index fell to its lowest level in the euro area since May 2020. However, the expectations of economic agents are the lowest since December 2008, according to other surveys of analysts. “The current mood, including taking into account expectations of future developments, suggests that investors are convinced of the inevitability of an economic recession,” Manfred Hübner said. The dollar weakened for the third time in a row. Him knocked... 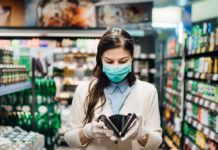