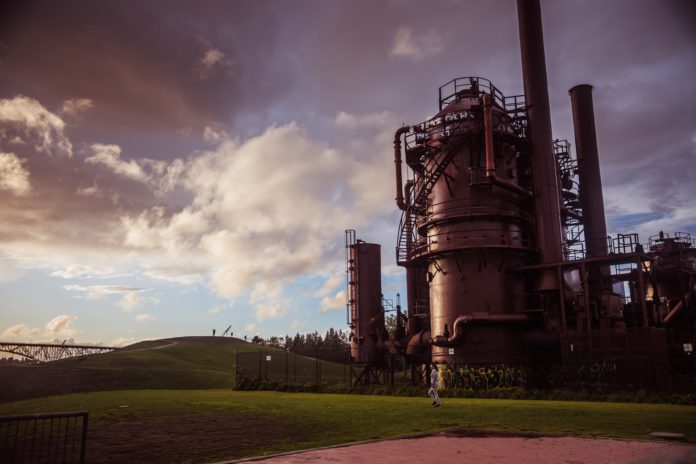 The state of alert is the second of three levels in Germany’s gas supply emergency plan. On Thursday, the German government switched from the first stage – the early warning stage. This is due to the continued lack of commodity supply from Russia.

The volume of gas delivered through the Nord Stream 1 pipeline fell by about 60 percent last week. Although it has increased slightly again since then, it is still not at the usual level. Germany concludes that the risk of a complete disruption of natural gas supplies from Russia has increased, which could make life difficult for many households and businesses.

Gas is a scarce commodity

The second stage – the alert phase – of the crisis plan does not yet mean that supplies to customers in Germany will be cut. “The security of gas supply is assured for the time being, but gas is becoming a scarce commodity in Germany,” said Federal Economy Minister Robert Habeck. The ministry is working on a plan where it could reward companies for not taking gas.

The third phase is the alert state, which would be a situation in which Germany would find itself without a regular supply of natural gas. In such a case, the government would introduce non-market measures to regulate abstractions.

China has a problem with paying Russia for coal. She offered him... 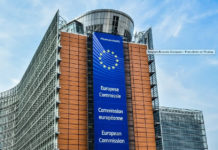 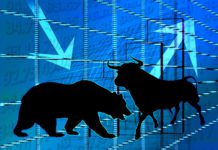 ABOUT US
Contact us: [email protected]com
© Almina Corp a.s. All rights reserved