Home Crypto Investor exodus from cryptocurrencies will continue for the rest of the year,... 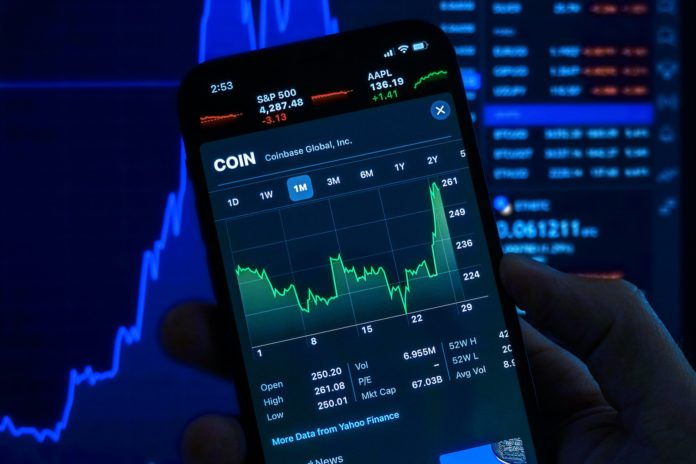 The cryptocurrency twilight will continue in the remaining months of 2022. Investors will shift their investments from digital currencies to blockchain infrastructure projects. This is according to a forecast by the consultancy KPMG.

Global investment in cryptocurrencies fell to less than half in the first half of this year compared to the first six months of 2021. While last year, from January to June, investment in virtual currencies reached a record $32.1 billion, this year it was just $14.2 billion over the same period, according to consultancy KPMG.

For the second half of this year, he expects investors to continue to move from cryptocurrencies to blockchain infrastructure projects. The goal is said to be to use blockchain to improve financial technology, Coindesk.com reported. 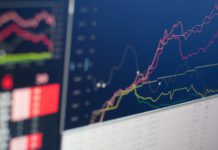