Home Crypto The digital euro will be an alternative to cryptocurrencies, says the head... 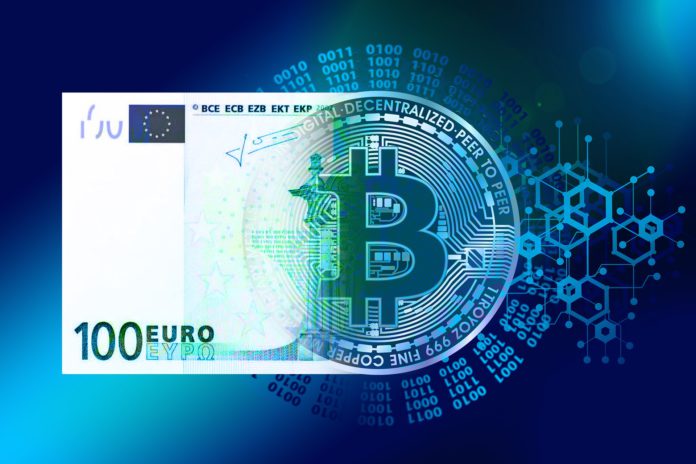 The European Central Bank monitors both the benefits and risks of the emergence of digital currencies. This was stated by ECB President Christine Lagarde in her latest speech. And he doesn’t want to interrupt cash.

Christine Lagarde is aware that the advent of digital currencies cannot be stopped. According to her, the European Central Bank should respond to this by preparing a plan for digitizing the euro. There is no way to cancel cash either, because it will continue to be used.“Instead, we should introduce the digital euro as a complement to traditional money,” the President of the ECB said at a meeting with representatives of the French and German parliaments.

According to her, the digital euro will create an alternative to private digital currencies. This will ensure, among other things, that “sovereign money remains at the heart of European payment systems”. On the other hand, she warned that the rise of cryptocurrencies without any regulation could massively undermine the ability of central banks through monetary policy to influence the direction of the national economy. “Do we really want to give such interests to private interests, including the possible consequences for financial and trade stability?” Lagarde asked a rhetorical question. That is why, according to her, it is important to introduce the digital euro. 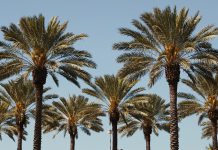 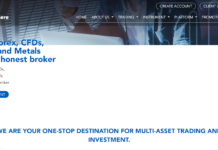