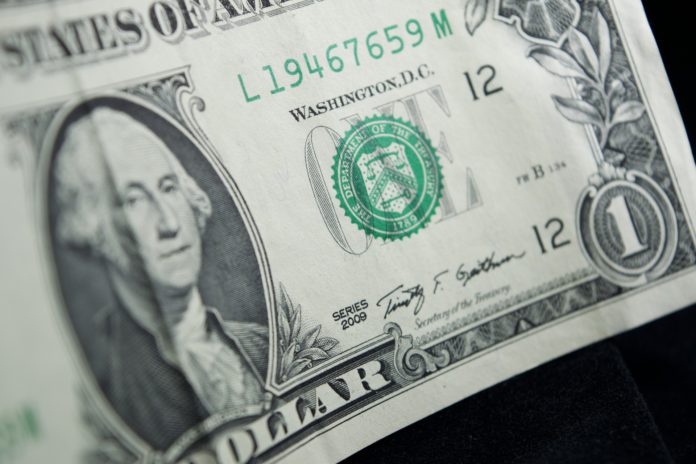 Roach forecasts 35% drop against other major currencies. Investors will be discouraged by massive U.S. budget deficit of the American government, which could reach some billions of dollars. In upcoming years, the dollar could lose its dominant position in global financial markets and could no longer serve as the most popular reserve currency in the world.

Roach states that there are growing concerns that the American economy will be able to withstand the current crisis. Moreover, Roach warns of growing importance of Chinese yuan, which will become more popular among investors. China will be implementing major structural reforms, shifting China’s economy closer to services, and its growth will be mainly supported by domestic consumption. Roach believes that those aspects will be perceived positively by investors. 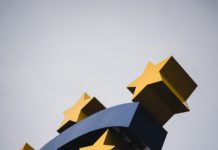 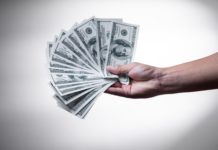 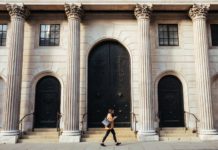 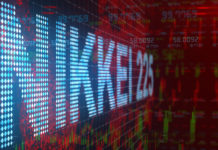