Home Economy The European Union will tighten anti-Russian sanctions. They will be aimed at Sberbank... 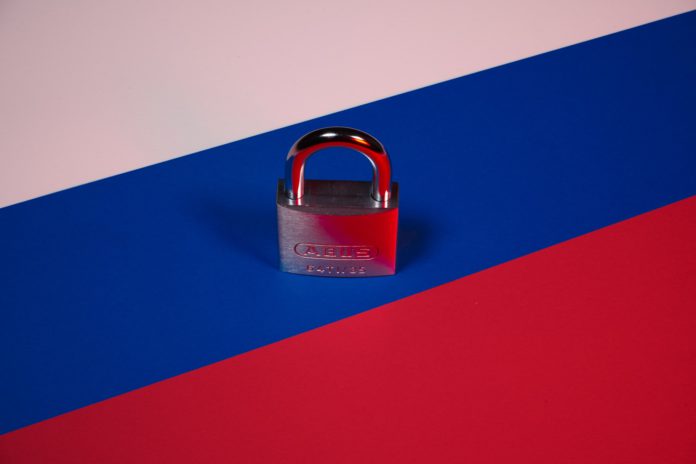 The European Commission has unveiled the sixth package of anti-Russian sanctions. The aim is to stop importing Russian oil into the European Union by the end of this year. Moreover, it also plans to cut off Sberbank from the international payment system.

The embargo on Russian oil could begin to apply as early as the next six months. It would effectively mean that it would stop Russian oil flowing to the Union refineries. However, there is also a variant that some members will disconnect from Russian oil at a later date. Slovakia and Hungary are seeking an exemption, saying that they would cut off from Russian oil at the end of 2023. The Czech Republic is also considering the postponement.

EU is reacting to development in Ukraine

It is a response from the EU, after Moscow stepped up military operations in Ukraine, which it invaded more than two months ago. Russia’s largest bank Sberbank, which could also be disconnected from the SWIFT payment system, should also be targeted for sanctions.

Russians believe embargo will not affect their oil exports

Oil rose by more than three percent in response to the introduction of another sanctions package, approaching $109 a barrel. Russian lawmaker Vladimir Dzhabarov, however, does not believe the sanctions will change much. Ha has stated, that EU states will in reality not comply with the embargo, because they will start buying Russian oil through third countries. 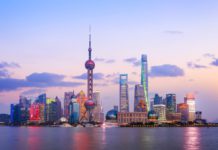 The war in Ukraine will hit Africa the hardest