Home Economy The US economy was growing faster than originally expected. Corporate profits are... 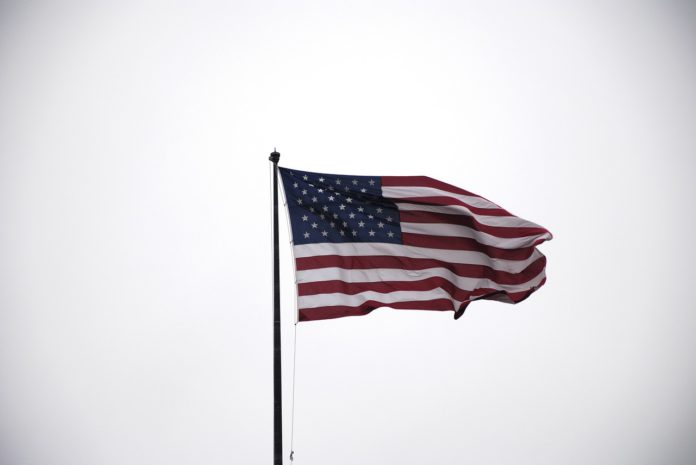 US corporations saw a huge increase in demand in the second quarter of this year, which allowed them to sell goods and services at higher prices. The result was an increase in profits to record levels. Their growth rate reached 9.2 percent quarter-on-quarter. This is despite the fact that the same corporations had to face higher production costs due to the lack of important market inputs. There was also a shortage of labor, which also contributed to rising costs.

US gross domestic product rose 6.6 percent year on year between April and June, with a preliminary estimate of 6.5 percent. Economic growth in the United States thus virtually mirrored analysts’ expectations.

And it seems that the solid US economic recovery will continue in the coming months. The Federal Reserve has repeatedly reaffirmed that the priority now is to reduce unemployment to pre-Jewish levels.

India is investing billions of dollars in oil and gas expansion