Home Economy The US Fed meeting is coming up. Asian currencies weaken against dollar 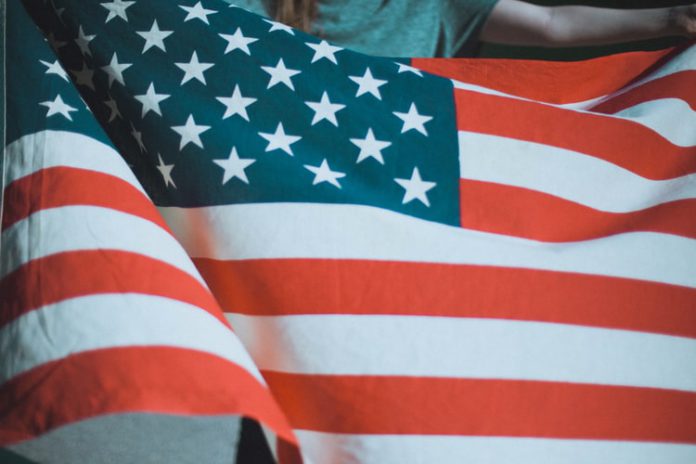 It will sit on Tuesday and Wednesday the Committee on Open Market Operations as the monetary policy body of the US central bank. At a minimum, a plan for a gradual tightening of monetary policy is expected.

And it was thanks to that expectation that earlier in the week the US dollar began to rise slightly against several Asian currencies. The Indonesian rupee, South Korean won or Philippine peso lost between 0.1 and 0.6 percent against the dollar. Thailand’s baht even weakened by 0.8 percent. The dollar thus rose to its highest level against them in nearly three weeks.

Indeed, the United States has been troubled by the highest inflation rate of the past thirteen years, and so far there has been no indication that it should begin to shrink significantly. Therefore, the Federal Reserve (US central bank) is likely to announce that it will soon end purchases of government bonds, which it has acceded to quickly and significantly boost economic the recovery of the US after the coronavirus crisis.

That would mean that the return of dollar assets would start to rise fairly soon, making the US currency more attractive. Investors are therefore buying slightly ahead of time in anticipation of its strengthening the dollar. 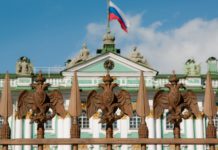