Home Crypto US banks can use stablecoins for payments 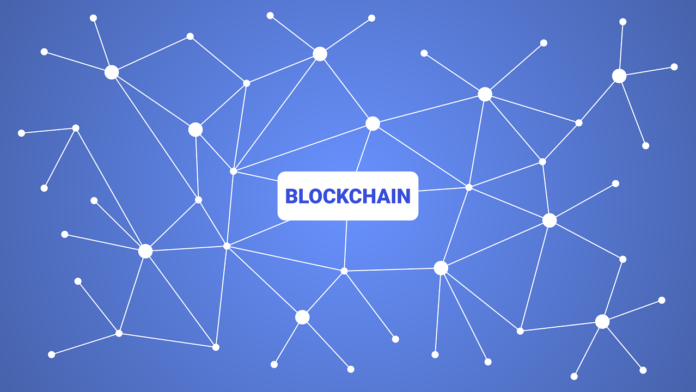 The federal banking regulator said that US banks that have a federal license can use stablecoins and blockchain technology for payments and other financial activities. The system is said to be able to provide comparable security as traditional global financial networks.

The Federal Bureau of Monetary Control, which reports to the US Treasury Department, said the blockchain technology could be even more resilient than other payment networks, due to the large number of nodes needed to verify transactions. This can completely eliminate the illicit handling of funds stored in this network.

Brian Brooks of the Office of the Monetary Controller said that the United States, unlike other nations, has built payment systems based on trust in the private sector, which also includes systems using blockchain technologies. Such payment systems can be an alternative to the traditional ones.

Kristin Smith, Executive Director of the Blockchain Association, welcomed the decision of the Monetary Control Authority. She stated on Twitter that the office has confirmed that the blockchain has the same position within payment systems as global financial networks such as SWIFT, ACH or FedWire. 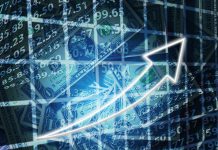 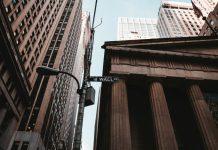